Mayor Rahm Emanuel on Wednesday announced his 2014 city budget will not include property, sales or gas tax increases; Mayor did not rule out cigarette or liquor tax increases and unveiled a proposal to increase fees for businesses that apply for zoning and building permits in person instead of electronically 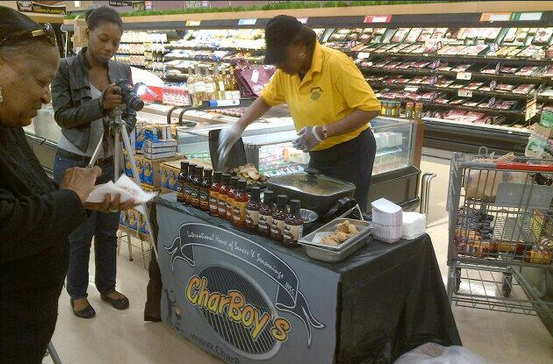 Mayor Rahm Emanuel and city Treasurer Stephanie Neely on Wednesday announced the investment of an additional $1 million in a microlending program that will facilitate the growth of small businesses in Chicago.

Mayor Rahm Emanuel and Cook County Board President Toni Preckwinkle on Tuesday announced the city and county have identified nearly $71 million in savings and new revenue as a result of two years of intergovernmental collaboration on procurements, grant applications and the use of facilities and equipment

Mayor Rahm Emanuel is pushing forward with his plan to save the city $23.7 million in 2014 by reducing a 55 percent health care subsidy afforded to about 30,000 retired city workers and dependents, according to the Chicago Sun-Times; City is facing a projected $338.7 million budget gap in 2014

Mayor Rahm Emanuel on Friday announced that Chicago-based digital technology firms drew more than $265 million in investments during the third quarter of the year; Leading the fundraising efforts in Chicago were: Network Merchants with $100 million in investments; Cleversafe, which attracted $55 million; and Avant Credit, which raised $20 million

Mayor Rahm Emanuel met in the Belmont Cragin neighborhood with a panel of aldermen, area parents and nonprofit leaders to discuss measures to increase the amount of Chicago Public Schools students that go on to college; Panelists commended Emanuel for lengthening CPS's school day, but urged him to expand extracurricular activities

Mayor Rahm Emanuel on Wednesday announced the Dealernews International Powersports Dealer Expo trade show has committed to McCormick Place for three consecutive years beginning in December of next year; Three-day show featuring vehicles like motorcycles and snowmobiles is expected to draw over 10,000 attendees and have an annual economic impact on the city of $15 million

Mayor Rahm Emanuel, while discussing the federal government shutdown on Wednesday, said President Barack Obama is being “very reasonable about a way to move forward” on implementing Obamacare, while some members of the GOP are being “unreasonable, irresponsible and reckless”

Mayor Rahm Emanuel’s proposed 2014 budget, set to be unveiled on Oct. 23, will contain a 90-day hiring freeze of “non-critical” personnel, beginning on Jan. 1; Hiring freeze and the elimination of up to 20 currently-vacant positions would save the city $1.5 million; City faces a $338.7 million budget hole for next year